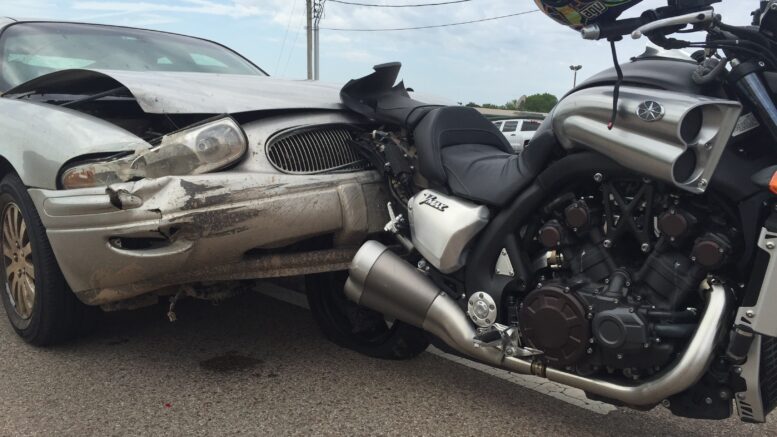 For many people, the holiday season means increased traveling coupled with less than desirable driving conditions. Here are my recommendations for what to do if you find yourself in an accident:

It doesn’t matter if anyone is hurt or if you think it’s fine, or even if you’re in a hurry. If you’re in an accident, you should call the police and ask them to dispatch an officer to the scene. Sometimes the police will tell you to exchange information and go ahead and leave, and that’s fine, but go ahead and give them that option. Sometimes the police will send someone out to the scene of the accident to try and see what caused it if the accident was more severe.

If you’re in an accident that you feel is the other party’s fault, only to find the other party pointing their finger back at you, a first responder’s opinion and a police report are going to carry a lot of weight when the insurance company investigates liability. That police report is a crucial piece of evidence and can weigh heavily in your favor if you truly aren’t at fault. However, contacting a lawyer might be a good idea too. You can look around for different ones, such as the Law Office of Nicholas E. Tzaneteas, or you could find an attorney more local to you. They can help you with your compensation claim following the accident, to ensure that you receive an appropriate amount.

Many people get so flustered when they’re in an accident that they forget they have a camera in their pocket at all times. As stated above, if both parties are disputing liability in an accident, pictures can say a thousand words. If the other party lies about where their damage is or what the intersection looks like, and you can send the insurance company a picture of the scene, a claims representative is more likely to side with your side of the story if you can back up your argument with proof. 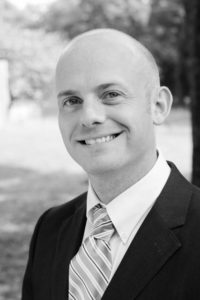 Somehow along the way in our TV culture and litigious society, people who claimed an injury after a car accident began to get a negative stereotype. In my opinion, one of the reasons why people feel this way is due to the fact that the injured party may not actually feel any pain until a couple days after the accident. Many times people will think they are faking it since they didn’t seem injured at the scene.

If you’ve experienced whiplash in a car accident, your adrenaline can cover that up initially and it may take days for the actual pain to set in. Be on guard for headaches, neck and shoulder stiffness and decreased range of motion. If you experience any of this, you should report it to the insurance company, especially if it’s the other party’s fault. If their negligence on the road has caused you pain then at the very least, it needs to be documented as soon as possible in their claim file. If something were to become more serious further down the road, you don’t want to be making the injury claim for the first time two years later.

Call your insurance agent
Accidents highlight how vital having insurance is. Those who think they might benefit from changing insurance providers might want to visit a comparison site like Money Expert. It isn’t a scenario anyone wants to think about but its necessary to think about it in advance.
As an insurance agent, I view an Accident Claim as an opportunity to deliver on the promises and representations I’ve made regarding your coverage. You are not inconveniencing me and I would prefer to be involved. Many studies have shown that when an insured’s agent is involved in the claim, the insured’s claim experience is significantly better than if the agent was not involved. The insurance company may take 24-48 hours to assign a claims representative to your case, but your agent should be available for you much sooner. Call your agent!

Be the first to comment on "What should you do if you’re in an accident?"