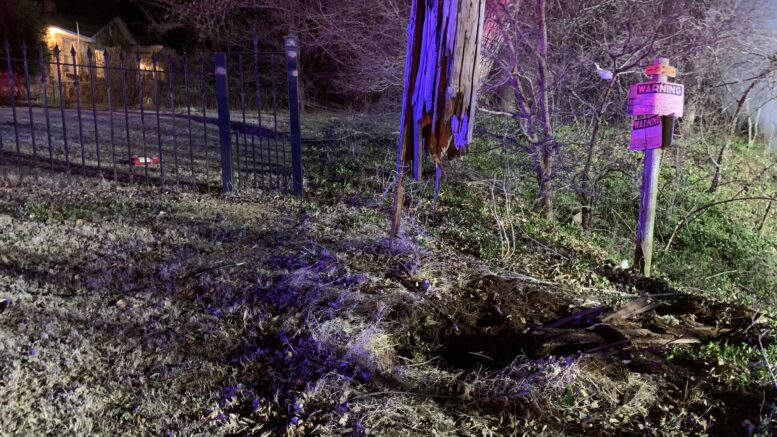 Updated at 4 p.m. on Thursday, March 12 — Guthrie Police have identified the woman who was killed in Wednesday night’s auto accident.

No other details have been released at this time.

The Guthrie Police Department and Fire Department responded to a fatality accident on Sooner Road just after 9 p.m. on Wednesday.

A witness tells Guthrie News Page a vehicle was traveling northbound on Sooner Road when they appeared to strike something on the right side of the road.

Two passersbys stopped to render aid to the vehicle between Stonegate Dr. and Lakeview Road.

With the engine in flames and heavy smoke, the two citizens were first unable to break the window before finally gaining access by getting a rock and busting the window.

The two were able to pull the woman out of the vehicle, but she was pronounced dead at the scene.

The woman’s identity was not released at the scene as officers await to notify next to kin.

The police department continues to investigate the crash.

Due to the power pole being struck, Sooner Road is expected to be closed for several hours. Crews believe the roadway will not be able to be reopened until possibly mid morning on Thursday.