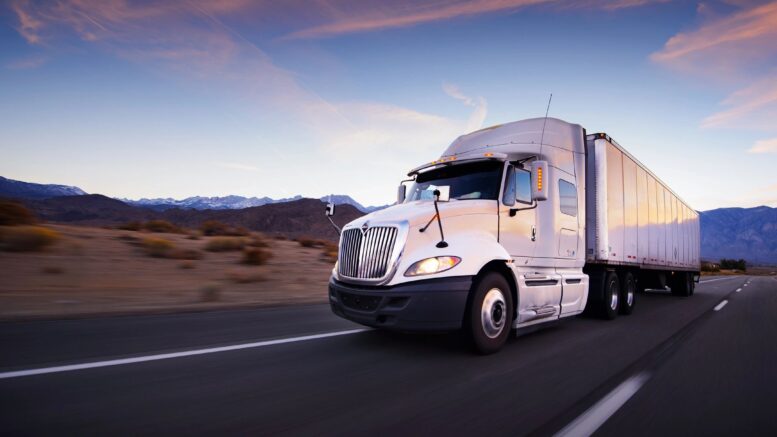 OKLAHOMA CITY – A bill shifting renewal of commercial driver’s licenses (CDLs) from offices of the Dept. of Motor Vehicles to local tag agencies passed the Oklahoma House of Representatives this afternoon.

“It’s inconvenient for our hardworking commercial drivers to spend an entire afternoon waiting to simply renew their licenses,” Kerbs said. “It slows down our companies who use commercial drivers licensed employees and decreases their productivity. With the passage of House Bill 1966, we’re one step closer to making government more effective and helpful for Oklahomans.”

CDLs are renewed every 4 years; however, if a driver is driving commercially, they are required to undergo a Dept. of Transportation physical annually. Under HB 1966, a person with a hazardous material endorsement will continue to be required to renew or replace it at the Dept. of Public Safety.