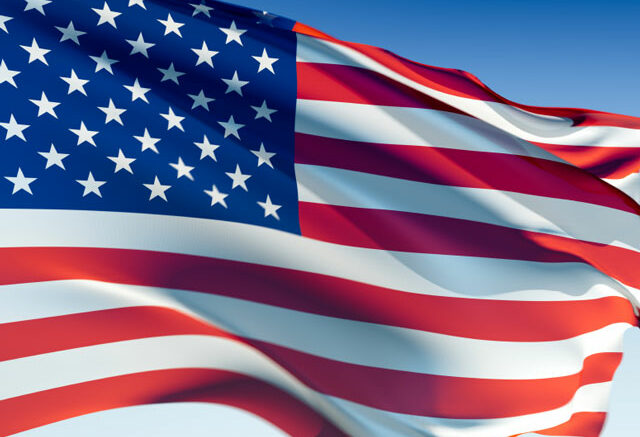 House Bill 2030 would require high school students to pass the civics portion of the United States’ naturalization test in order to graduate beginning in the 2022-23 school year.

“Unfortunately, too many of our students graduate high school without basic knowledge of how our nation was founded or how our system of government works,” O’Donnell said. “This legislation would help correct that, leading to a more engaged and informed electorate in the future.”

O’Donnell explained this is the same test required of anyone desiring to become a citizen of the United States. Fourteen other states have adopted similar legislation.

HB 2030 would require subject matter standards for history, social studies, and U.S. Government courses in Oklahoma public schools to include the study of important historical documents, including the Constitution, Declaration of Independence, Emancipation Proclamation, and Federalist Papers. Subject matter standards for U.S. Government also must include simulations of the democratic process and lessons on the structure and relationship between national, state, county and local governments.

O’Donnell said he too many students graduate without being able to answer basic questions such as how many branches of government exist in the United States or what actually is protected under the First Amendment to the Constitution. He said students would only have to achieve a bare minimum of a score of 60 in order to pass the test before graduation.

“That is not too high of a bar for young adults who will become part of our work force and our communities, and who will be future voters and perhaps even members of our government bodies,” O’Donnell said.

An amendment to the bill would exempt students that have an individualized education plan (IEP). HB 2030 passed the House with a vote of 80-18. It now advances to the state Senate where it is authored by Sen. Adam Pugh, R-Edmond.