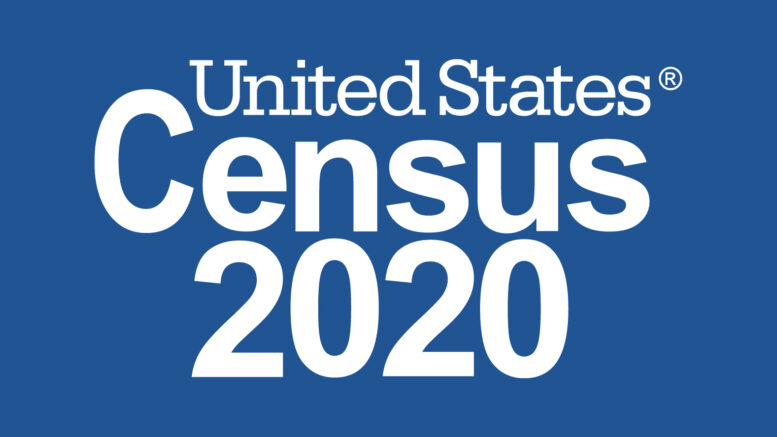 Guthrie and Logan County is above the national and state response rate when it comes to the 2020 Census, but more reporting is needed to help local and state needs.

The 2020 Census will determine congressional representation, inform hundreds of billions in federal funding every year and provide data that will impact communities for the next decade.

Senator Chuck Hall made the plead for citizens to fill out their census.

“Billions of federal dollars are distributed annually to cities, counties and states to fund hospitals, schools, roads and other critical services, and the amount of the funding is determined by population—those numbers come directly from the U.S. Census.  When people don’t respond, we get shortchanged on that funding.”

The highest response rate in Oklahoma was Canadian County at 50.9%.

If you’ve received a census form you can respond by mail. If not, you can still complete your census over the phone by calling 1-844-330-2020, or you can respond online at www.2020census.gov.

“The results of the Census will impact our state for the next decade.  Let’s all do our part to make sure we get a full count,” Hall said.

Be the first to comment on "Census: Guthrie, Logan County above the national rate in response"