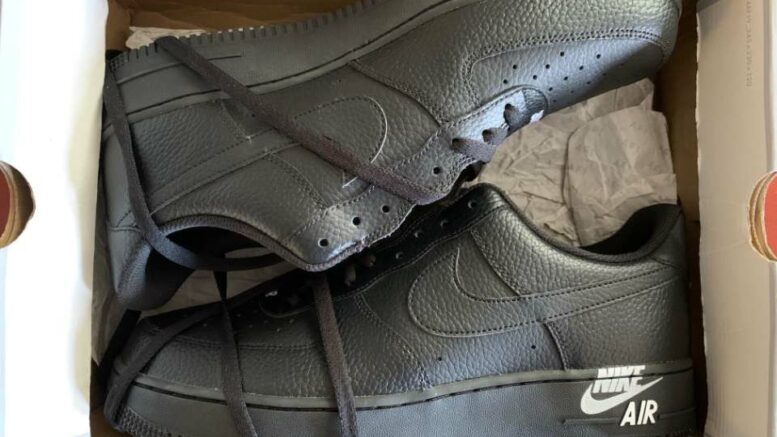 Detention deputies and jailers must always be on guard inside the Logan County Jail. The latest example happened last week when contraband was attempted to be pass through the jail in a unique way.

Sheriff Damon Devereaux says an individual came to the jail and dropped off a pair of shoes for an inmate. AS staff inspected the package, a few items were recovered.

Upon removing the insoles of the black, Nike tennis shoes, three small cell phones were found in a cut-out cavity of each shoe.

“They (staff) could have easily placed it into his property and continued with their day,” Devereaux said of his jailers.

Devereaux added with phones inside the jail, they could have had a criminal operation from inside the walls.

“I commend our detention staff for doing their due diligence in keeping contraband out of our facility,” the sheriff said.

The shoes were intended for an inmate, who was in the jail for a court case under the supervision of the Department of Corrections.

As of Monday morning there have been no arrests or charges, but investigators continue to work the case.