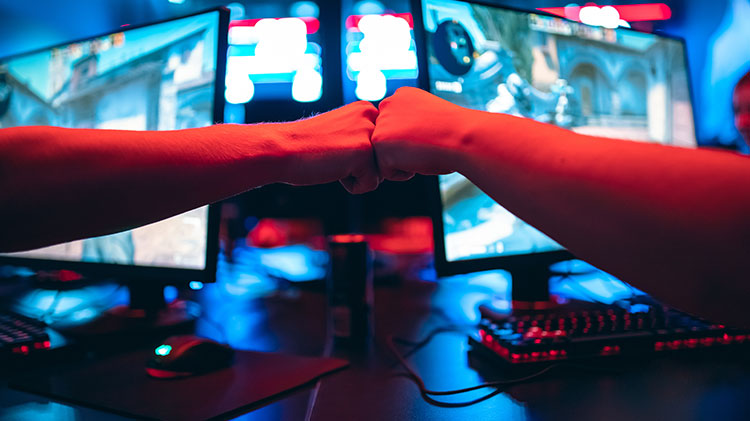 eSports in Oklahoma was sanctioned and a recognized activity for competition for high school students. Now this coming season, students at Guthrie High School will have the chance to compete in online games.

According to Athletic Director Jon Chappell, student surveys were sent out to seek the overall interest for the games and came back with plenty of interest.

The OSSAA used last year’s school year as an exhibition season but beginning this year there will be championship competitions. Games played a year ago, included Rocket League, League of Legends, Smash Ultimate, and Madden. NBA 2K was also just recently added.

Online sports gaming has exploded in recent years. In fact, at last count, Oklahoma has 15 colleges that offer scholarships for esports.

Guthrie will participate in the exhibition season starting in October and ending in November before the actual season, which will begin in January and end in April.

Chappell says the cost to the district would be $64 per player, $600 in uniforms, a $2,000 coaches stipend, and the technology of computers and game consoles.

Like all athletics, student-athletes must maintain their grades to participate in the games.

A coach has been recommended for the position, but that hire has not been made at the current time.