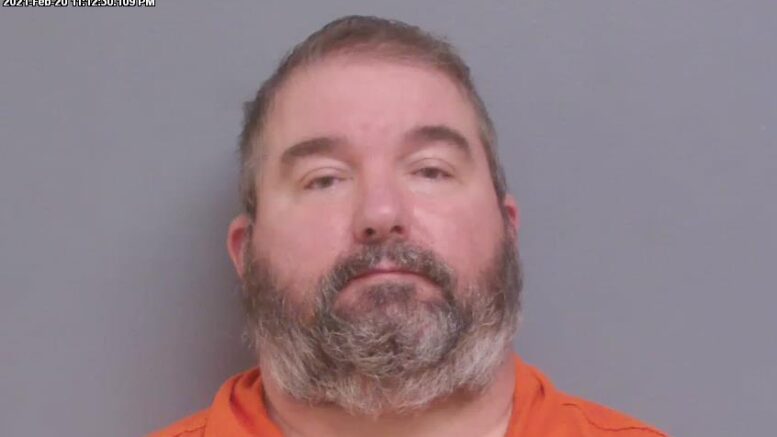 A former Logan County Sheriff’s Office deputy pleaded guilty to 12 charge. Next, he will be sentenced as he remains behind bars.

Jason Dale Tauer, 45, pleaded guilty to a felony charge of embezzlement and 11 counts of false pawn. Tauer entered the plea of guilty on Thursday in front of Judge Philip Corley.

Tauer was arrested earlier this year after he was accused of pawning firearms of his former roommate Deputy David Wade, who was killed in the line of duty.

Judge Corley ordered a presentence investigation (PSI) for sentencing, which is set for June 25 at 9 a.m.