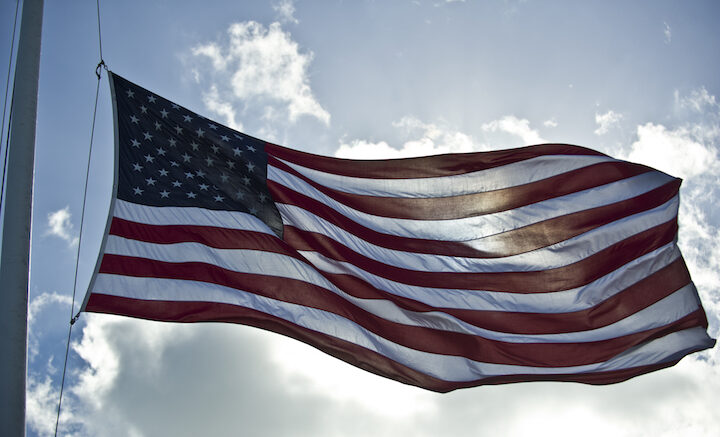 House Bill 2030 would require high school students to pass the U.S. Civics Test, which is part of the naturalization process, in order to graduate beginning in the 2022-23 school year. This is the same test administered by U.S. Citizenship and Immigration Services that is required of anyone desiring to become a U.S. citizen. Fourteen other states have adopted similar legislation.

“This law will help ensure students graduating from our public schools will be able to answer basic citizenship questions, understand the rights guaranteed to us under the U.S. Constitution and its Amendments, and explain how our legislative process works,” O’Donnell said. “Unfortunately, today too many adults and young adults in our state and our nation are unable to give an accurate accounting of the information that is basic to our national liberty.”

Sen. Adam Pugh, R-Edmond, is the Senate author of the bill. Pugh serves as chair of the Senate Education Committee.

“I’m excited to support a robust civics education plan in which House Bill 2030 is a significant part,” Pugh said. “This measure helps connect future generations to our founding, our history, and the responsibilities entrusted to us as citizens.  Encouraging students to be engaged in their community, state, and nation has long been a passion of mine, and I hope young people will continue to look for ways to involve themselves in the very important affairs of our country to include voting, understanding our past, and helping us build a bright future for Oklahomans.”

Under the legislation, the graduation requirement will apply to students entering ninth grade beginning this school year, but they will have until the 2022-23 school year to pass the test. School districts shall offer the test to students at least once per school year, beginning as early as eighth grade at the discretion of the district. Any student may retake the exam upon request, and as often as desired, until earning a passing score of 60 out of 100 questions. Students with disabilities that have an individualized education plan (IEP) will be exempted.

HB 2030 also requires subject matter standards for history, social studies, and U.S. Government courses in Oklahoma public schools to include the study of important historical documents, including the Constitution, Declaration of Independence, Emancipation Proclamation, Federalist Papers and other documents with significant history and heritage of the United States. Subject matter standards for U.S. Government also must include emphasis on the structure and relationship between the national, state, county and local governments and simulations of the democratic process.

O’Donnell said too many students graduate without being able to answer basic questions such as how many branches of government exist in the United States or what actually is protected under the First Amendment to the Constitution.

“We should expect that all people who will live in our communities, work in our businesses and take part in civic life, including being able to vote for who represents them, will be able to understand and abide by the laws of the land,” O’Donnell said.