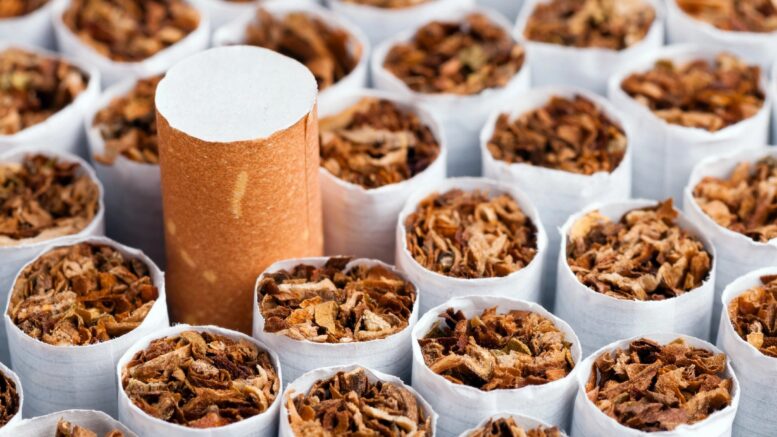 On Tuesday, Oklahoma Governor Kevin Stitt signed a bill into law that raises the minimum age to purchase tobacco products to 21.

The legislation aligns with the federal Tobacco-Free Youth Act, which was signed by President Donald Trump last December.

That law prohibited the sale of cigarettes, e-cigarettes, cigars and other tobacco products to anyone under the age of 21.

“This important legislation will protect our youth from the negative health effects of tobacco use by increasing the age when they are eligible to make such purchases,” said Wallace said. “This will align us with federal statute, and that compliance puts ABLE in line for grant funding of more than $18 million that can be used for tobacco cessation programs. I was grateful to work with Senator McCortney on the passage of this legislation and for the support it received.”