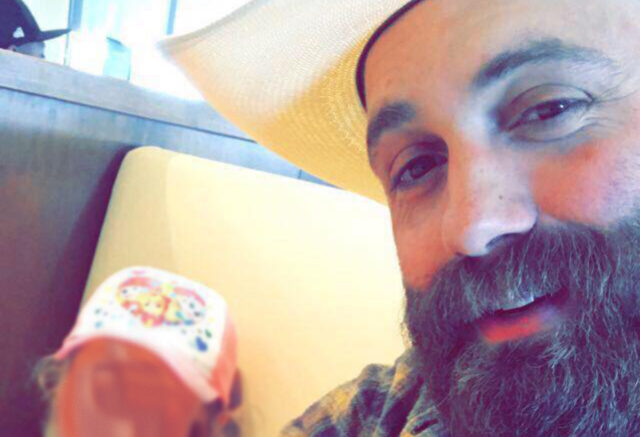 An Oklahoma cardiologist has been sentenced to 17 years of jail time for his role in a deadly interstate accident that killed a Guthrie man in 2018.

In the early morning hours on October 12, 2018, Dr. Bryan Perry was driving a 2013 Mercedes-Benz C6G north on Interstate 35 between 15th and 33rd streets in Edmond when he struck a motorcycle driven by Nicholas Benedetto Rappa.

Rappa, 31, was pronounced dead at the scene.

Perry, a former cardiologist with the Oklahoma Heart Hospital, was arrested for manslaughter, DUI and failure to report and render aid at the scene of a fatal collision. Related article: Guthrie motorcyclist killed in Edmond; doctor in custody

Rappa worked at OU Children’s Hospital and left behind a young daughter.

Prosecutors said Perry was seen drinking 13 cocktails before getting behind the wheel the morning of the fatal crash. Attorneys said Perry’s blood-alcohol level was three times the legal limit when he struck the motorcycle.

On Thursday, an Oklahoma County jury found Perry guilty of first-degree manslaughter, driving under the influence, leaving the scene of a fatal accident and obstruction.

Along with imposed fines, the district judge accepted the jury’s recommendation of 15 years and added one year each for aggravated driving under the influence and leaving the scene of a fatal accident.