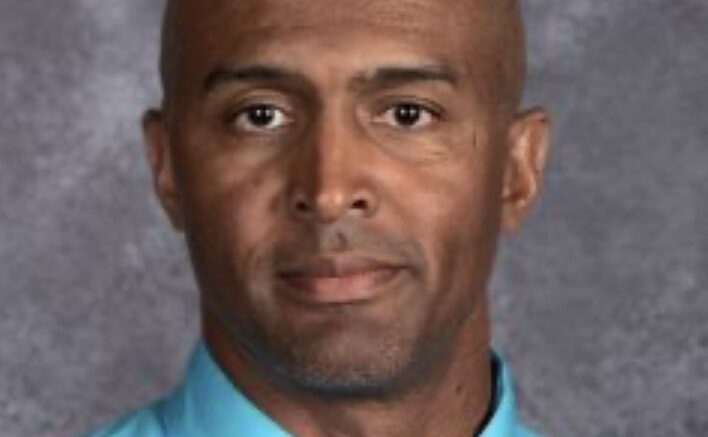 He succeeds Robbie Rainwater, who resigned in mid-April after accepting a similar position at E-School Virtual Charter Academy.

Bramwell, a 1988 Guthrie High School graduate, is coming back to his hometown after serving as the principal of Clack Middle School in Abilene, TX for the past four years.

“We are very excited about Mr. Bramwell and the experience he brings to our district,” Supt. Dr. Mike Simpson said in a press release following the board meeting.

“His career has been devoted to Junior High students which speaks to his passion for education at a pivotal time in the lives of young people. Being a product of this school district also signifies his understanding of our community and traditions.”

Prior to his time in Abilene, Bramwell served as an Assistant Principal at Red Oak Junior High in Red Oak, TX for six years.

His prior experience included teaching and coaching positions at Ferris, TX and Cornerstone Christian School in San Angelo, TX.

“It’s always good to come home and great timing to be a part of Guthrie Junior High.

Bramwell earned his Bachelors degree from Wayland Baptist University in 1993 where he was a four year letterman for the Pioneer Men’s Basketball team.

He received his Masters of Arts degree from the University of Texas at Arlington in 2005 and continued his studies there to obtain his principal certification.

Bramwell will officially begin at GJHS on July 20.