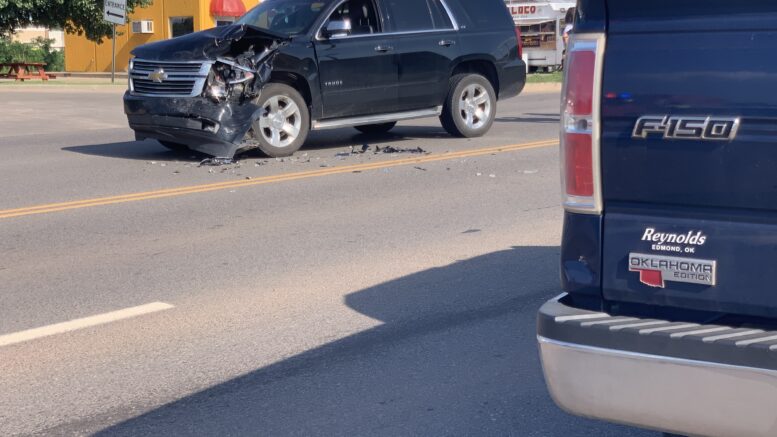 Another crash at the entrance of a retail store occurred late Thursday afternoon.

Emergency crews responded to the 1600 block of S. Division for a two-vehicle crash just after 5:30 p.m.

Luckily, a female, a small child, and an elderly man were able to avoid significant injuries.

Witnesses said they saw a blue F-150 truck attempting to leave the south exit/entrance of the Walmart parking lot and crashed into an SUV.

The witnesses said the truck attempted to turn south onto Division St. but did yield to the oncoming SUV causing the airbags to deploy in both vehicles.

Traffic was shut down in all four lanes for a few minutes before the fire and police were able to open one lane. Both vehicles were towed from the scene and the roadway was completely reopened.

The vehicle crashes continue to add up for the specific area. The super-majority of the crashes show motorists are attempting to turn south out of the parking lot and not yielding to oncoming traffic.