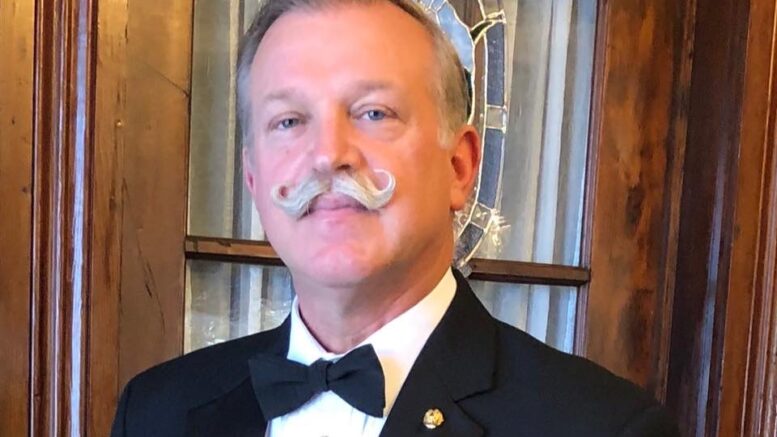 A civil lawsuit has been filed against a former Guthrie city councilman and a state office in Oklahoma County. The suit was filed on November 18, and 12 days later the councilman resigned his post.

The alleged incident took place on August 8, 2018 in Oklahoma County.

The class was taught by Thomas, who was acting as the OSBELTCA Executive Director.

The court documents state during the class, the female and Thomas were alone in the classroom together, apart from one other student, when Thomas allegedly asked the female to perform a “lap dance” for him.

The female is said to have refused the request. Thomas then supposedly inquired if the female would be “more comfortable if he dimmed the lights in the room,” according to the court document.

According to the female, the other student in the room reported the incident to OSBELTCA.

OSBELTCA took up the charges at their Jan. 30, 2019 meeting, according to the female.

The female told her attorney (Mary L. Fergunson) that the OSBELTCA did not take any disciplinary action on Thomas except for requiring his attendance at a training.

The attorney says her client has suffered from economic harm, loss of earnings and other damages, entitling her to damages in an amount to be proven at trial.

OSBELTCA has also been named in the civil suit.

The Office of the Oklahoma Attorney General received a tort claim on behalf of the female’s attorney. The claim was denied on July 29.

Less than two weeks after the civil suit was filed, Thomas, who served approximately nine years on the Guthrie city council, resigned his council position.

In a letter to the mayor, Thomas said, “due to personal reasons, I’m tendering my resignation, immediately, from the Guthrie City Council.”