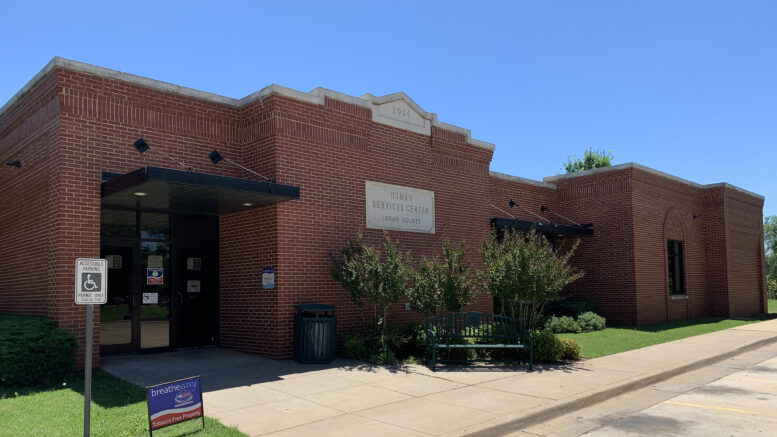 It was announced this week many of the Oklahoma Department of Human Services buildings across the state are scheduled to close this year. On the list includes the Logan County office in Guthrie.

OKDHS is rolling out a “service-first” model that entails the elimination of 35 county offices, including the office in Guthrie at 1414 S. Division St., and moving many employees to a telework environment.

DHS Director Justin Brown says during the current pandemic they have learned they can be as productive working remotely.

“Our agency has learned so much in light of COVID,” Brown said. “We know that we can continue to serve our customers in a meaningful way while teleworking. Many of our staff are already working from the field.”

The state’s largest agency is facing reduced revenue projections for next year. With the closing of brick and mortar locations, the department says it will save approximately $6 million.

“By strengthening community partnerships to serve in new ways, we are creating stability for our agency and those we serve well into the future.”

Under the plan, OKDHS will deliver service to customers in areas without a physical office via telephone and the agency’s online portals, such as okdhslive.org.

Among the services performed locally, and other facilities across the state, include handling SNAP benefits, child welfare, adult protective services and the state’s Medicaid program.

The Logan County building, which was opened in 2006, is owned by the State. The land is part of the State’s Land Commission Office, which owns several acres in the same area.