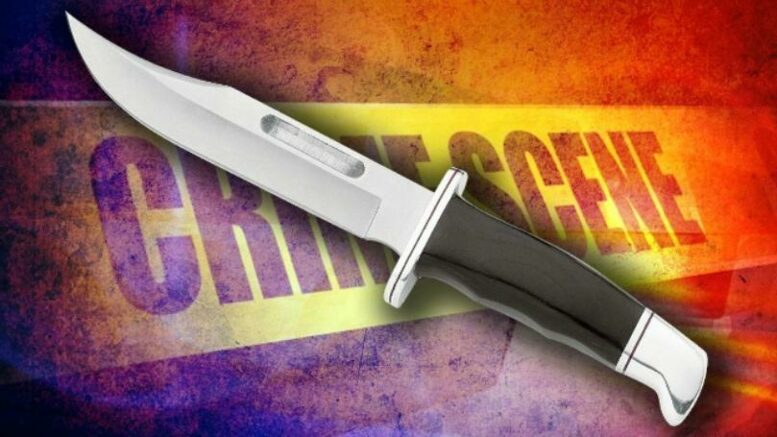 A daughter is searching for assistance and the Guthrie Police Department is looking for suspects after a man was attacked and stabbed in his own home.

Officers found a 52-year-old male who had been stabbed and severely beaten.

Through the investigation it was discovered the victim lived in the 400 block of Lombardy Rd. on Guthrie’s west side.

The victim reported he was in his residence late in the evening on October 5 when several subjects entered and began to stab and assault him.

The victim was knocked unconscious during the assault and reported that his wallet and other items had been stolen by the subjects.

“In the comfort of his own home, three men brutally attacked my father. They stabbed him, beat him, and almost killed him,” the victim’s daughter said in a gofundme post.

The robbery and assault remains under investigation as investigators work on several leads.

If you have information you’re encouraged to call the police department – while being anonymous – at 405-282-3535.