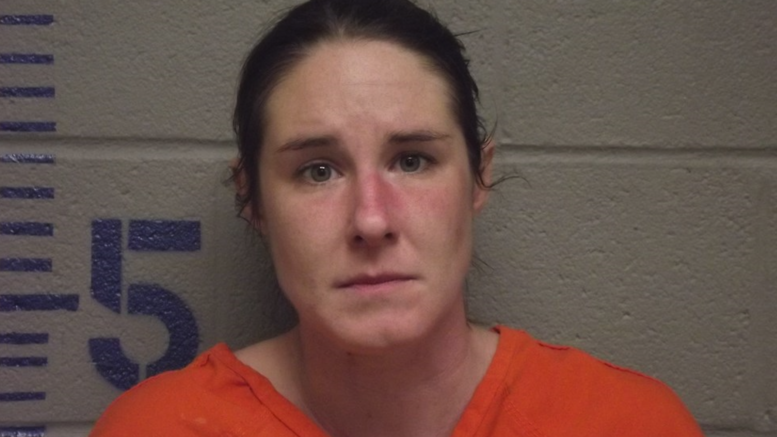 A mother was sentenced to 25 years in prison following the 2019 death of 13-month-old Damien King.

In January 2019, King and her boyfriend Justin Mitchell Lastra were arrested after the child was found with non-accidental head trauma. The child later died at a Oklahoma City hospital. Related article: Mother, boyfriend arrested for first degree murder

Following several examinations, including CT scans, the child was found to have a traumatic brain injury and several fractures, including to the spine and ribs, along with lung contusions, liver lacerations and bowel contusions, according to the court document.

King must served 85% of her 25 year sentence with the Department of Corrections.

Be the first to comment on "Mother pleads guilty in deadly child abuse case; sentenced to prison"