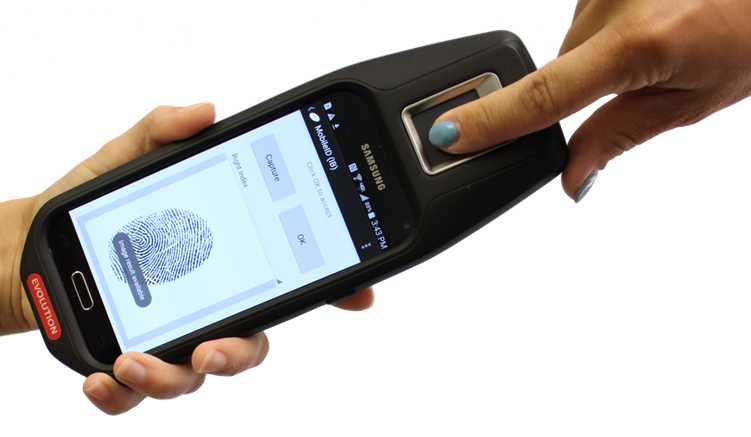 OKLAHOMA CITY — The state’s premier investigative agency is utilizing advanced technology to give an unidentified body a name. The Oklahoma State Bureau of Investigation (OSBI) recently acquired 11 Evolution mobile ID scanners that are assigned to Crime Scene Agents across the state.

The agents use the handheld device to scan the fingerprints of an unidentified person, which are then run through state and federal databases, with results returned in minutes.

“The first step in getting justice for a victim and their family is to know who they are,” said OSBI Director Ricky Adams. “If we don’t know a person’s identity, it is incredibly difficult, if not impossible, to find the perpetrator responsible for their death. I believe the investment in this technology can be the first lead in a case that involves an unidentified victim.”

If an unidentified victim is found, agents will place the victim’s finger on the device, which is approximately the size of a cellphone. Utilizing an internet connection, the fingerprint scans are then run against the OSBI’s Automated Fingerprint Identification System (AFIS) and the FBI’s Repository for Individuals of Special Concern (RISC) in search of a match. If there is a fingerprint match in either database, the results are returned to the agent within minutes. Each device cost $3,150 for a total investment of $34,650.

Within a week of being deployed, the device led to the identity of a deceased female. She was found in Ottawa County on July 13, 2020. An OSBI Crime Scene Agent was able to scan her fingerprints and within minutes her identity was confirmed.