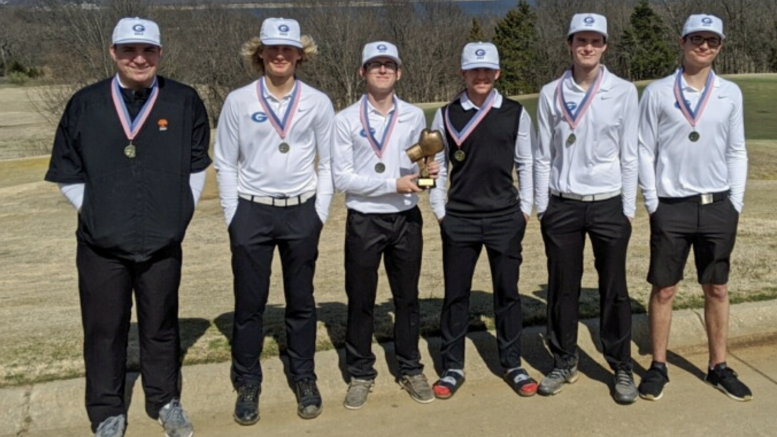 “This will be the most difficult vote I will have to cast” were the words from Guthrie Superintendent Dr. Mike Simpson at today’s Oklahoma Secondary Sports Activities Association (OSSAA) board meeting. Moments later, the high school sports scene was shut down for the school year.

On the heels of the State Department of Education closing school buildings for the remainder of the academic year and begin moving to in-person instruction, the department also voted to end extracurricular activities.

The vote ended the chance for a three-peat for the Guthrie High School golf team.

The OSSAA made it official on Wednesday with a 13-0 board vote to end the athletic season.

“I’ve been at Guthrie long enough to develop some personal relationships with some of our kids and families that are directly affected (by the decision),” Simpson said as he was one of the 13 votes from the OSSAA board.

He continued, “Doing the right thing is not always doing the easiest thing and that was certainly today.”

Simpson added his hear breaks for the GHS golf team, who has won two straight state championships and were heavy favorites to win a third.

The next high school sporting events in Oklahoma will be in August when the 2020-21 school year begins.

Along with the golf season, baseball, slowpitch softball, soccer, tennis and track have been stopped across the state. Spring football practice and camps have also been canceled.

Be the first to comment on "OSSAA cancels sports for the school year; GHS golf team unable to defend titles"