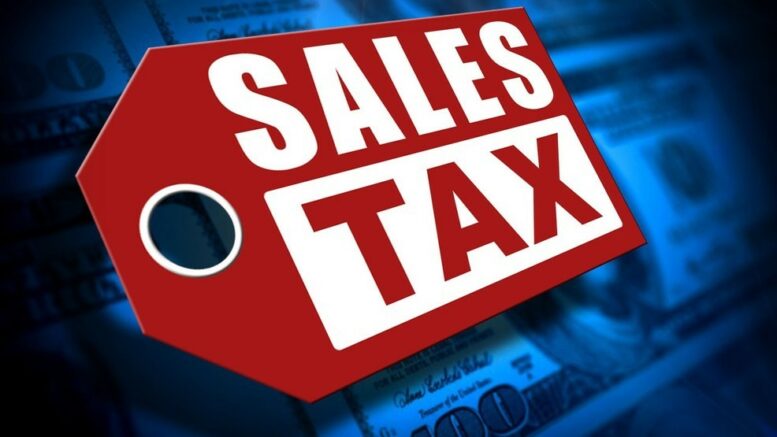 The final month of the fiscal year was good for the City of Guthrie in terms of sales tax collections. For September, the City saw a 21 percent increase from a year ago and the highest collection in the City’s history.

The Oklahoma Tax Commission showed the City’s collection at $680,385.22 for an all-time high for one month. When compared to last September, the dollars increased by $117,450.46.

With the 2019-20 fiscal year now concluded, the City finished 9 percent, or $590,273.54, compared to last year’s fiscal year. In addition, the City collected 8 percent over what they had projected in the fiscal year.