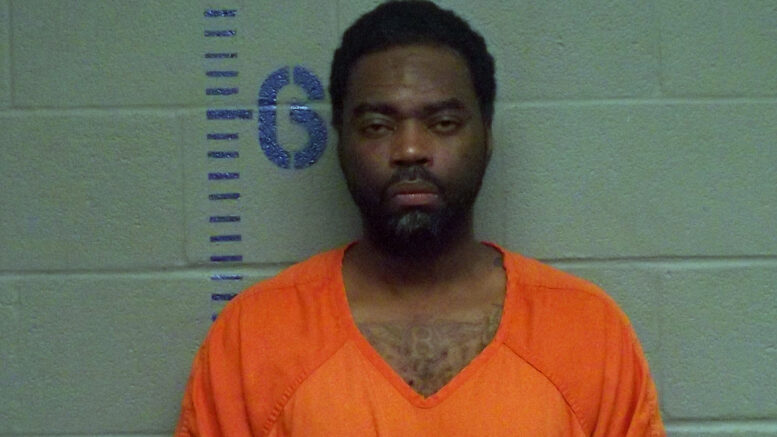 A man accused of dumping a body at the hospital had to be tazed within hours of entering the Logan County Jail. In the process, he picked up two additional felony charges.

Clyde Marquette Fields, 40, of Stillwater, was processed into the jail just after midnight after being taken into custody and accused of dumping the body of the mother of their two children. Related article: Suspect charged with removal of dead body; murder charge yet to be filed

As the staff approached the one-person cell, Fields aggressively attempted to attack a female detention jailer, according to a police report. Two male staff members stepped up in attempt to gain control of Fields.

Within seconds, the female deputy deployed her taser striking Fields in the midsection. Afterwards, Fields was handcuffed and complied with all demands.

Fields reportedly told the female jailer “I was going to get you.”

During the scuffle, Fields was able to strike the jailers in the face and ribs multiple times with his elbows and shoulders.

Fields was formally charged with two counts of assault and battery upon a police officer and given a $75,000 bond.

He is currently being held on a one million dollar bond on the dumping a body charge.