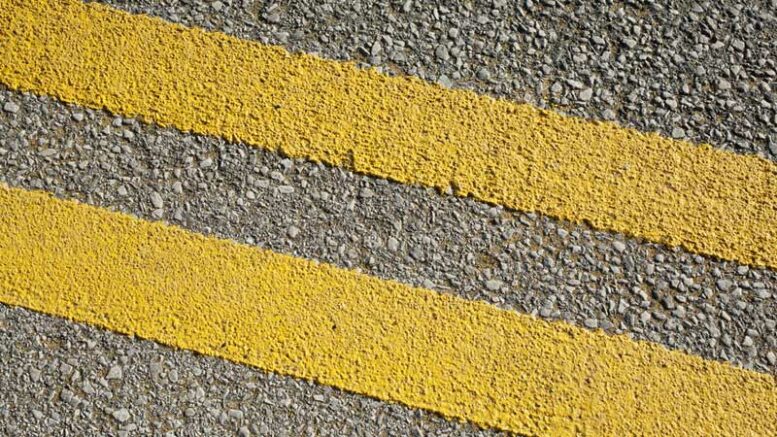 The City of Guthrie’s Street Committee proposed their city road paving projects to the city council. With a 5-1 council vote on Tuesday night, the projects will now go out for bid.

Once the bids are returned, the council will vote on approving the road projects.

The Street Committee, which in part is comprised of three city council members, including Z Thomas, Jeff Taylor and Jim Case) met August 7 for discussion and approval for paving and resurfacing the streets recommended by the Public Works Director Tenny Maker.

According to a committee report, the committee felt Maker was familiar with the condition of the city streets and found his estimates were acceptable.

The estimated total cost is nearly $182,000 for the overlay costs. The projects are funded through the Street Capital Improvement Program. The program is funded by three-quarters of a cent sales tax and a fee on utility bills. Along with paving projects, the program help funds handicap parking and bigger road projects.

The following are the street projects that will go out for bid. In parenthesis is the cost estimate.

The combined projects equal three-quarters of a mile. In total, there are 144 miles of city roads.

1 Comment on "Video: City street projects to go out for bids"