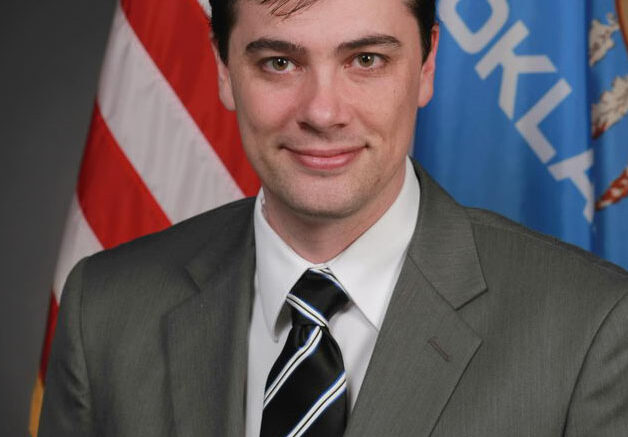 A few days ago, a prominent Oklahoma City official seemed to express a confusion which is likely shared by most Oklahomans.

With just a few days left in this year’s legislative session, Oklahoma City officials are being asked to take over the state’s failed American Indian Cultural Center and Museum project.

In addition to potentially transferring the museum to Oklahoma City, the proposal, if approved by the Legislature and Governor, would spend another 25 million taxpayer dollars on the project to be financed by the issuance of state government debt.

Readers may recall how the cultural center has already been provided with three allocations of $33M, $25M and $5M. This spending was funded with debt that not only haunts this year’s state budget, but will continue to do so for many years.

The previous allocations have been spent and the project is still not complete. A subsequent audit of this spending revealed “a number of inconsistencies and deficiencies that can be attributed to improper planning,” and a project that ran out of money.

The audit further disclosed that the government agency which oversees the project had failed to implement best budgeting practices. It painted a picture of a board that spent lavishly without staying within the constraints of a realistic budget. The audit revealed no apparent in-depth economic analysis of alternative plans or less expensive options.

This unfinished project serves as an expensive reminder of bad planning and consumed taxpayer money. This occurs all too often when government officials are given a windfall of bond money.

In seeking to transfer the project to Oklahoma City, the latest proposal finally codifies the public admission that the state has made a colossal mistake. It is terrible policy for state government to expand and create new government-owned assets when it does not properly care for the assets it already owns.

If it is any comfort to taxpayers, this latest proposal admits that fact while vindicating those legislators who have shown the wisdom to vote no on past proposals to issue debt for this project.

What boggles the mind, however, is the fact that while the state finally admits defeat on this particular expansion of government, it is simultaneously advancing a companion proposal to issue debt and start another new state museum in Tulsa.

Thus the reason for perplexity. To Oklahoma City (and most Oklahomans), it must seem as though some state officials have lost touch with reality. While they are admitting to one of the most spectacularly failed projects in state history (and soliciting a bailout from Oklahoma City), the state seeks to immediately go down the exact same path of waste and inefficiency with a new project.

Are we to believe the state will be any more successful at creating a massive new museum project in the Tulsa area than in Oklahoma City? Shouldn’t state leaders at the very least have the decency to wait a few years to earn taxpayer trust before again endeavoring to expand state government in this way?

The truth is that there are two realities:

There is the logical reality as seen and experienced by the taxpayers who believe that these new proposals are fiscally irresponsible.
Those who reside within the Capitol environment operate according to a different reality. They view the $25 million in additional money as a benefit to the Oklahoma City area and believe that these types of pork appropriations need to be matched with a benefit for the Tulsa area in order to secure the necessary political support.

As a legislator who opposes new government debt, I will vote against both proposals. I am optimistic that there will be enough of us who agree with the logical view as expressed by the taxpayers to defeat the Capitol environment view.