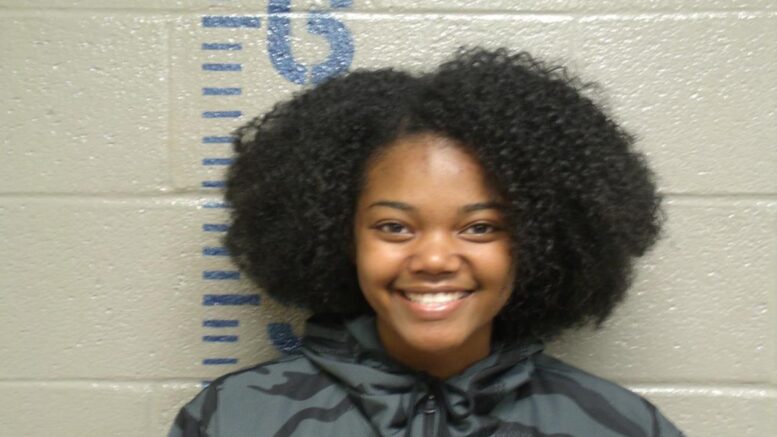 A woman is being accused of setting her ex-boyfriend’s car on fire.

The incident took place on March 7 on the campus of Langston University. Police received a call of a car on fire in the parking lot in front of Scholars Building.

The police report shows the vehicles were extinguished nearly 70 minutes after receiving the call.

A silver 2001 BMW 525 Wagon and a white Chevy Malibu were consumed in the fire and later towed from the scene.

Two witnesses said they saw 20-year-old Kelli Harrell, of Del City, set one of the vehicles on fire.

One of the witnesses said they saw Harrell lighting a match and throw it into the car. Both witnesses positively identified Harrell, according to a police report.

One of the victim’s said they were in a relationship with Harrell and that they had recently broken up.

Harrell was charged with two counts of arson in the third degree on March 10.

Harrell is expected to be back in court on June 24.