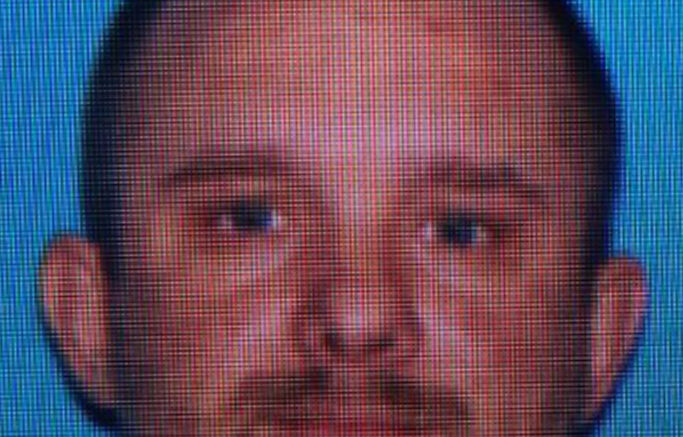 Updated on Friday, May 24, 2019 — After a standoff this morning, the suspect wanted in the assault of a woman and vehicle theft on Thursday has been taken into custody. More to come.

Original Article — Law enforcement officers are searching for a suspect that allegedly assaulted a female and stole her vehicle on Thursday morning.

Just before 9:30 a.m., the Logan County Sheriff’s Office (LCSO) and Guthrie EMS were called out to Midwest Blvd. and County Road 76 for a woman who had been assaulted.

Two witnesses drove by and found the female victim on the side of the road as she flagged them down with obvious wounds to her face.

Guthrie News Page is being told the woman met up with the male suspect at a home on Guthrie’s east side. The suspect alerted the woman to come over because of some photos that he found on a cell phone.

The suspect took off with the victim’s vehicle and leaving the woman behind.

Just a few minutes later, an officer with the Guthrie Police Department found the stolen vehicle parked and abandoned at a Guthrie hotel near Interstate 35 and Highway 33.

A Logan County K9 deputy was able track the suspect to an apartment complex, but was unable to locate the suspect.

Following other leads, Guthrie Police and LCSO, along with two troopers with the Oklahoma Highway Patrol, searched four homes near where the suspect was believed to be living in the 600 block of E. Springer St.

Despite their efforts, officers were unable to locate Griffin, but are following up on several leads. He was last seen in around Pine St. and Springer St.

Griffin is believed to be armed and dangerous. If you see the suspect you’re asked to call 911.

Be the first to comment on "Video: SWAT Team ends four hour standoff; man on the run for 24 hours after woman assaulted, car stolen"