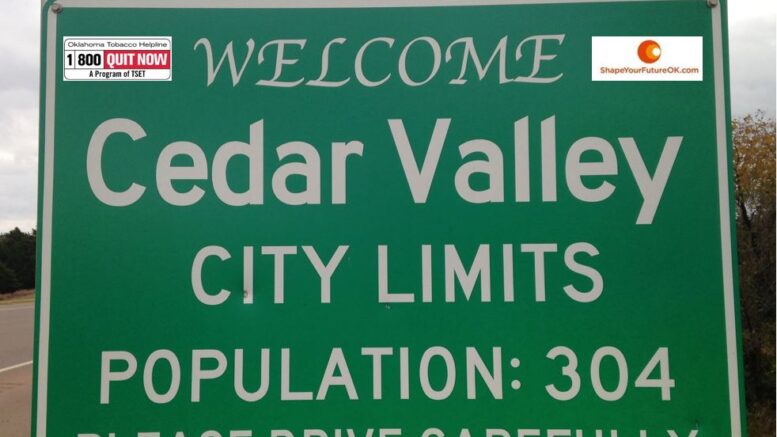 Many motorists have shown their concerns driving on State Highway 33 between Guthrie and State Highway 74 due to several vehicle crashes, including fatality accidents. Many try to avoid driving in the area, but that cannot be the case for residents who live in the City of Cedar Valley.

Beginning in January of this year, the Mayor’s office and Board of Trustees of Cedar Valley began discussions with Logan County, the State of Oklahoma and the Oklahoma Dept. of Transportation (ODOT) about their safety concerns.

“This section of highway continues to be classified as rural highway allowing a speed limit of 65 mph even as it passes our community of 180 households, businesses, golf courses and churches,” Cedar Valley Mayor Stan Wieczorek said in a statement. “It has a history of multiple injury and fatal accidents in recent years.”

Wieczorek made the formal request that the proper studies be made to look at lowering the speed limit in an effort to reduce the growing number of injury and fatal accidents in this developed section of highway.

“I thank Trenton January for listening to the common sense concerns of our citizens. I look forward to our continuing relationship with ODOT as we move to making this section of SH-33 safe for the residents of Cedar Valley and all motorists who travel this corridor.” said Wieczorek.