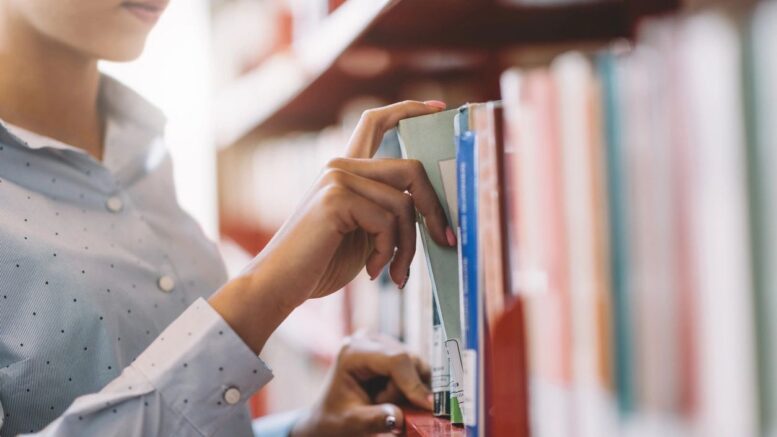 House Bill 3350 bases COLAs on the number of years individuals have received retirement benefits from the state. Those retired for five years or more as of July 1, 2020, will receive a 4% increase in monthly pension payments. Those retired at least two years but not five will get a 2% increase.

“I’ve fought for this additional benefit for our state retirees for several years,” said Rep. Avery Frix, R-Muskogee, the bill’s principal author. “It is gratifying to see this finally become law. It has been 12 years since these former state employees received a COLA, even as they’ve seen the cost of health insurance premiums and other living expenses rise. Today, these dedicated public servants receive some relief.”

House Speaker Charles McCall, R-Atoka reiterated that passing a COLA has been a House priority.

“The House has passed a COLA two years in a row and we got it to the finish line this year by negotiating until we reached a fiscally responsible agreement that keeps our pension plans on healthy financial footing. I appreciate my colleagues in the Legislature for passing it by such a wide margin, and Governor Stitt for making it law,” McCall said.

“State Retirees have been waiting my entire 10-year legislative career for a cost-of-living adjustment,” said House Minority Leader Emily Virgin. “In that time, costs of goods and services have risen exponentially. This COLA represents the very least we should be doing for our state retirees. House Democrats are proud to be a part of the legislative body that was finally able to pass this legislation, but we realize there is still much to be done to meet the needs of Oklahoma’s retirement community.”

Senate Roger Thompson, R-Okemah, is the Senate author of the bill and the chair of the Senate Appropriations & Budget Committee.

“The Legislature has gone above and beyond to reform and strengthen our pension systems which has made this cost-of-living increase possible,” Thompson said.  “This is a much-needed boost for thousands of Oklahomans in every part of our state. I’m very gratified we were able to get the COLA bill across the finish line this session.”

HB3350 was proposed after an actuarial analysis showed that a 4% COLA would not affect any retirement plan’s funded ratio by more than 2.9%. Overall, the plan would affect the system’s cumulative funded status by around 2%, and the plans would continue on an upward funding trajectory in the future even after a COLA.

Benefit managers for each of the pension plans spoke during an interim study hosted by Frix last fall about their plan’s ability to absorb the COLA and its necessity for pensioners.

State retirees last received a COLA in 2008. Since then, inflation has increased 19.5%, according to the U.S. Bureau of Labor Statistics.

Frix said the strength of the retirement system is vastly improved since that time. He credited the hard work of the Legislature past and present to build the plans to their current levels, even though that meant making the hard decision to forego COLAs for many years. Several of the state’s pension plans are now more than 100% funded and most are 80% funded, which is indicative of solvency. The state’s financial rankings also have improved.

Frix said retired state employees are every bit as concerned about the overall performance of their benefit plans as anyone and don’t want to see their plans harmed. At the same time, they are facing a loss of buying power and some state retirees don’t receive Social Security benefits.

Many state retirees came to the interim study and a press conference held earlier this year to speak in favor of the COLA and to tell their stories of why one was so desperately needed.