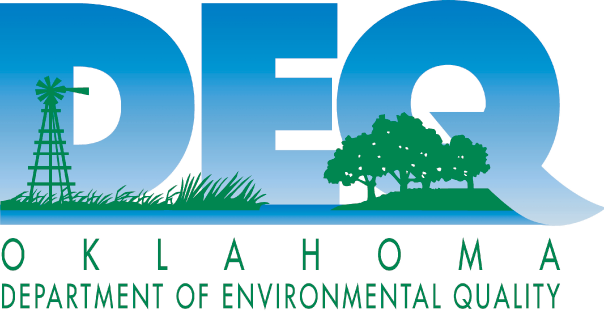 The Department of Environmental Quality announced that the boil order for the Town of Crescent.

The order was issued on Friday by the state agency.

DEQ says the order was issued due to E.coli in the drinking water. Residents were told to use water that has been brought to a full, rolling boil for at least one minute, bottled water, or water from another acceptable source for consumption, use in food preparation, dishwashing and brushing teeth.

According to Crescent city officials, they were upgrading their water system and had a failure of the system that chlorinates the water.

“We had our water tested and the test results showed bacteria in our water. We replaced the faulty component and restored chlorine to our system, and then flushed the water lines to insure sanitized water was available to every home,” the spokesperson said.

The agency says the water is now safe for human consumption.

The City has decided to run higher that normal chlorine levels for the remainder of the time we are working on rehabilitating the clearwell and installing the new water meters.

“Thank you all for your patience. In the spirit of transparency, and to help residents understand what may have gone wrong. Also, as a lesson learned from this experience, we are asking the SCADA contractor to add real-time chlorine monitoring to our water system computer.”