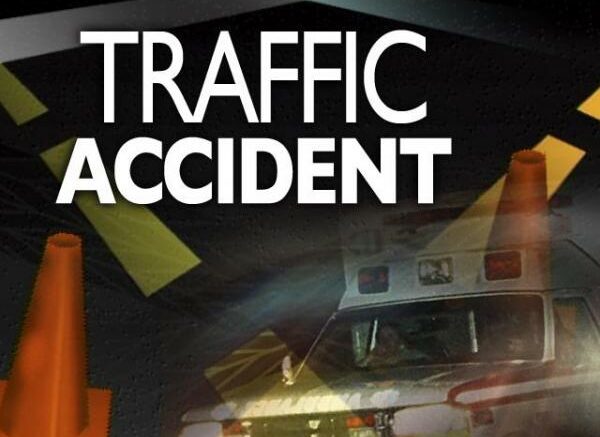 A Guthrie man is in serious condition in a Oklahoma City hospital after a part of a cement truck became detached in a two vehicle accident.

The collision took place just after 7 a.m. on Tuesday on S. Broadway approximately a quarter-mile north of Simpson Road.

A 2018 Mack cement truck was northbound on Broadway, while a 2012 Dodge Ram was traveling southbound. According to a report by the Oklahoma Highway Patrol, the cement truck experienced an equipment failure, causing the brake drum to detach and break apart. In the process of breaking apart, a portion of the break drum went through the windshield of the Dodge Ram and struck the driver.

The injured driver of the Dodge Ram was identified as 33-year-old Jason Alexander. He was admitted in serious condition with head injuries at OU Medical Center.

Troopers report the cause of the collision as “equipment failure.”

The roadway was blocked for several minutes before eventually being reopened shortly before 8 a.m.