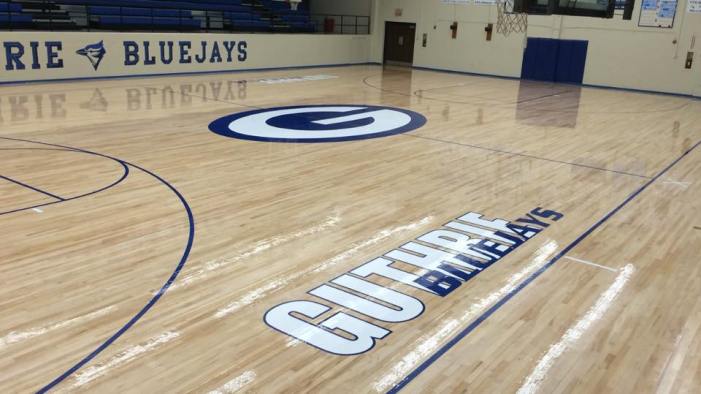 Both the Jays and Lady Jays began their season on the road Dec. 10 at Northwest Classen. In the first game, the girls came away 55-40 winners while the boys dropped the next game 62-54 to the 19th ranked Knights.

Freshmen Braydin Russell poured in 24 points in her varsity debut against the 6A club.

The teams then traveled to Woodward for the three day Winter Classic. Both coming away with two victories.

The Malcom Roberts led Lady Jays defeated Class 5A’s 19th ranked Altus, 62-60, behind Russell’s 26 points on Thursday. The boys had a much easier time in their 64-43 win over Perryton, TX.

On day two, the boys downed the home team Woodward, 78-70, to clinch a championship berth, while the girls struggled with 8th ranked Lawton Ike in a 65-44 setback.

The Bluejays, led by head coach Sean Morgan, faced Oklahoma City Storm (a home school program) in the championship game. In the back-and-forth contest, the Jays could not get the final shot to fall to force overtime.

Down three, 52-49, with 5.8 seconds remaining, the Jays three point shot was just off the mark. The missed shot was tipped in but at the buzzer.

Guthrie will travel to Western Heights on Tuesday. For the boys, it will be their final game in the 2019 calendar. For the girls, they will participate in the Holiday Classic in Duncan beginning Dec. 26.