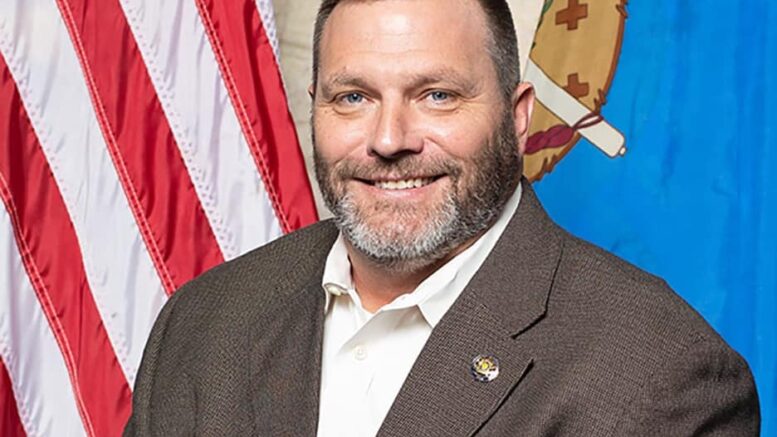 Logan County Sheriff Damon Devereaux announced on Thursday he is declaring Logan County a Sanctuary County for when it comes to the 2nd Amendment. A State representative says its nothing but a political stunt.

Devereaux, who has fielded several calls and emails in the last several hours, says he will oppose any and all infringements on his citizen’s Second Amendment rights. He added he would oppose a federal red flag law too, and wouldn’t enforce it.

Sanctuary refers to a city, town, or county that has adopted a resolution rejecting the enforcement of state or federal gun laws perceived to violate the Second Amendment. Targeted regulations commonly include red flag laws, universal gun background checks and bans on assault-style weapons.

Logan County is the first county in Oklahoma to declare, but other counties are expected to follow.

It’s been argued at the national level that becoming a Second Amendment sanctuary has no legal basis, as only the courts have the power to overturn a state or federal law.

“I would hope that the sheriff of Logan County would uphold all of the Constitution and not just parts of it,” Lowe said.

He continued, “This is a political stunt that has nothing to do with public safety and everything to do with the sheriff’s politics. It also doesn’t change that Oklahomans have yet to have their say on whether the state should require training before someone carries a firearm in public.”

Devereaux, who is seeking a second term this year, has yet to draw an opponent.

The Logan County Board of Commissioners is expected to acknowledge the declaration of intent at their Friday morning board meeting.