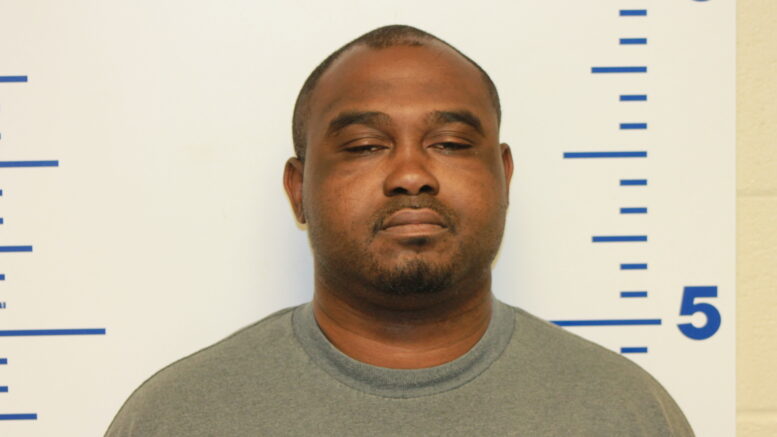 A Guthrie man accepted a plea deal Friday morning inside the Logan County Courthouse. In 2019, a jury was unable to find him guilty of first degree murder.

Reggie Dewayne Smith, now 40-years-old, pleaded guilty to conspiracy to commit a felony with a dangerous weapon. In 2017, he was charged with murder and held without bond.

Bracey Jashawn Perry, Frederic Lavelle Veasley Jr. and Derrick Eugene Smith each pleaded guilty for their involvement in the killing.

In Reggie Smith’s murder trial, the district attorney’s office was unable to show any physical evidence to the jury such as phone logs, weapons, finger prints or DNA linking Reggie to the crime scene. The end result was 12 jurors deadlocked after several hours of deliberations with a 7-5 vote forcing Judge Luke Duel to issue a mistrial. Related article: Murder trial ends in hung jury

According to a court document filed on Friday, Smith entered into an agreement with Derrick Smith to commit assault with a dangerous weapon and committed the act of driving to the location where Angelo was shot.

Smith pleaded guilty to the amended charge, sentenced for 10 years and credited with time served in jail.