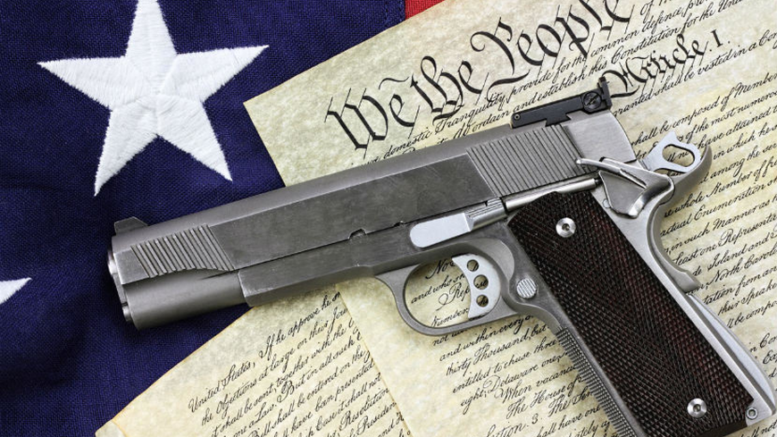 “There is no doubt in my mind that if people got to vote on whether firearm safety training should be necessary to carry a firearm in public, where our children are, permitless carry would not be the law,” Lowe said. “This legislation is a product of the hundreds of conversations I have had personally with Oklahomans who don’t want irresponsible gun owners to carry firearms in public. But with a little responsibility and better gun management, which you can learn from a GunCleanGuide, it is certain that there are going to be less gun violence.”

House Bill 3897 would ban long-barrel firearms from Oklahoma restaurants. This legislation is meant to make these spaces safer and more welcoming to citizens.

“Having patrons carry long-barrel firearms into a restaurant isn’t good for business or the mental health of the restaurant’s patrons,” Lowe said. “Oklahomans, especially children, veterans suffering from PTSD, people suffering from mental illness, should have the ability to enter a restaurant in Oklahoma and not feel threatened or endangered by the presence of military-style weapons.”

While public safety is paramount, a byproduct of Lowe’s legislation would be a fix to an unintended consequence caused by the passage of permitless carry.

“The business owners I have spoken with don’t like being drug into this highly controversial issue,” Lowe said. “When we told store owners that they could decide who could and couldn’t carry in their place of business, we forced them to pick sides and alienate customers. Our government should make laws that help small businesses not hurt them.”