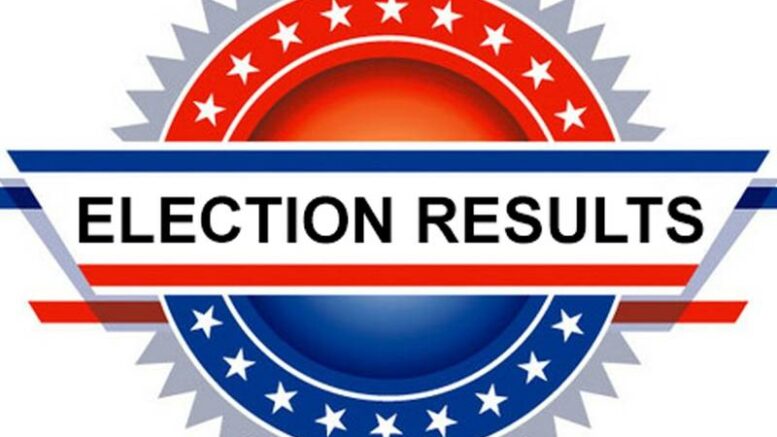 There were no huge surprises for election night in Logan County with three incumbents winning, while a fourth incumbent will be in a Primary Runoff in August.

District 2 Logan County Commissioner Mike Pearson collected 95 votes more than his opponent Kody Ellis (1060 – 965), but it was not enough to win the race as a candidate did not collect the needed 50 percent of the vote to win.

Pearson, who is seeking a fourth term, pulled in 48.58 percent, while Ellis brought in 44.23 percent of the vote. Pearson needed an additional 32 votes to win the race on Tuesday. Now, a primary runoff is set for Aug. 25.

Cheryl Watts won her second campaign as the Logan County Court Clerk after running unopposed in 2016. She defeated Jacki Wolfington (3,919 – 1,947).

School board member Travis Sallee won his re-election campaign in a wide difference (2,933 – 1,621) over Bradley Havenar.

Sallee released a statement saying, “I appreciate everyone’s support and look forward to serving another term on the board. I’m proud of how our community has come together in the last few years to support our schools and students. Thanks to the leadership of our superintendent, administrators, and teachers, our schools have made unprecedented improvements, and I’m proud to be a part of their team.”

State Representative Garry Mize won re-election with a convincing win over challenger Karmin Grider by a final vote count of 4,090 – 2,035.

“I want to thank the people of District 31 in Guthrie and Edmond for giving me the opportunity to continue representing them at the Capitol.

I have had many wonderful volunteers and supporters.  Together, we walked neighborhoods and talked to thousands of voters.

I cannot say thank you enough to those who contributed their time, talents and resources to our campaign.

Our campaign did not attract a lot of press attention, nor did we seek it.  Our volunteers and I were simply focused on the day-to-day, hard work of the campaign, and it certainly paid off.

We communicated a message of true leadership and conservative values for northern Oklahoma and Logan Counties.  It was a message the people embraced, and one I will continue delivering on in office. I’m committed to bringing people together to build the brightest future possible for our area and our state.

I grew up in Guthrie. Now I’m raising my kids here in south Logan County too. Representing my home area at the Capitol is a tremendous honor, and I will always be thankful for this opportunity.”

Be sure to tune in as we watch the election numbers come rolling in. The results will slowly begin coming in after 7 p.m.