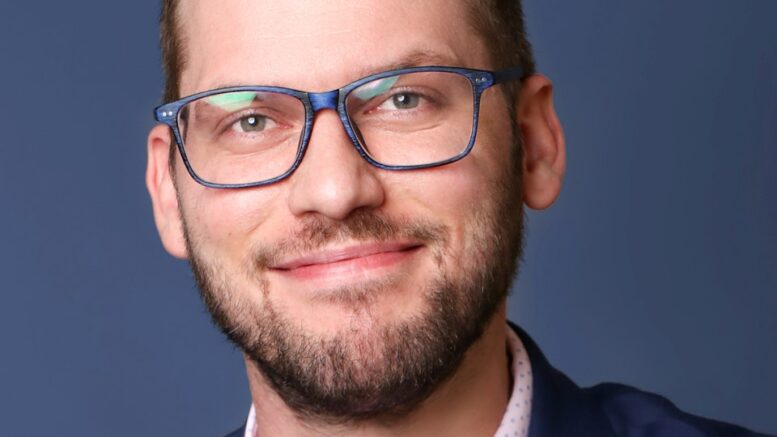 Jared Blount served as the Pollard Theatre Director of Media and Technology from 2011 to 2020 and as Interim Artistic Director working in tandem with Stevenson from 2021 to the present.

Stevenson demonstrated a commitment to building a theatre company that celebrated diversity in both its artists and productions.Under his leadership, the Pollard produced state and or regional premieres of shows such as The Laramie Project and The Mountaintop (in co-production with Oklahoma City Repertory Theatre), In the Heights, Passing Strange, and American Idiot. Stevenson directed various titles on the Pollard stage with some of his highlights, including Avenue Q, To Kill a Mockingbird, The Diary of Anne Frank, Heathers: The Musical, and The Miracle Worker. In addition, Stevenson collaborated with the late Stephen P. Scott to revise Pollard’s traditional holiday production, A Territorial Christmas Carol.

Jared Blount served as the Pollard Theatre Director of Media and Technology from 2011 to 2020 and as Interim Artistic Director working in tandem with Stevenson from 2021 to the present. Stevenson explains that he is excited about the Board of Director’s selection of Blount. “I could not be more thrilled at the appointment of Jared Blount, as he has been an extraordinary member of the Pollard family, a dear friend, and an artist for whom I have the deepest respect. I very much look forward to the remarkable ways he will add to the Pollard’s legacy”.

Blount will be Pollard’s third artistic director in its 34-year history. Pollard patrons will recognize Blount from his years of performance and direction of various productions from the past decade, including the cult-classic, Evil Dead: The Musical. “Continuing the Pollard’s legacy of producing diverse, entertaining, and meaningful theatre will remain my priority as acting Artistic Director. The Pollard will forever be a creative home for patrons, actors, and artists alike, and nurturing that spirit of inclusion and fellowship is among many of the reasons I am excited to embark on this journey,” exclaims Blount. “I can’t speak enough to the resounding impact of my predecessor, W. Jerome Stevenson, and am so grateful for his support and encouragement during this operational transition. His commitment to this theatre, and the artists within it, resonated in his work-and consequently to our audiences. The theatre’s legacy, in many ways, is his legacy- and that will carry on into the future.”