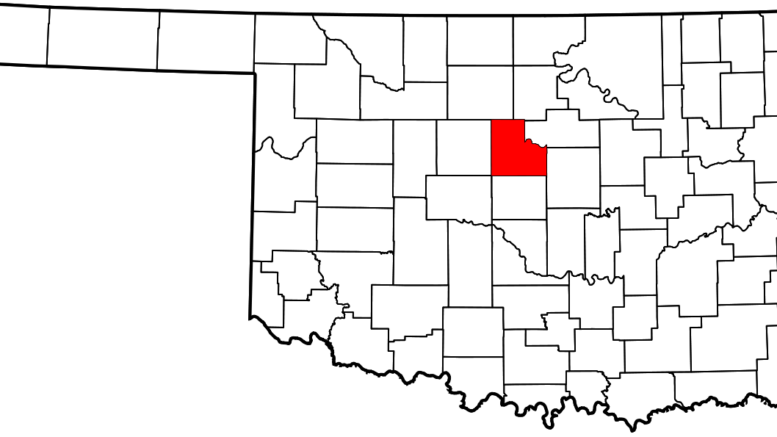 A candidate for the Logan County District 2 County Commissioner’s office has dropped out of the race for the upcoming June 30 election.

Mitchell Madison notified Guthrie News Page on Tuesday that he is dropping out of the commissioner’s race. He says he will be expanding his excavation business.

Despite dropping his campaign, Madison will remain on the Republican ballot for district two voters.

Madison added he “will be supporting Mike Pearson.”

If a candidate does not receive of at least 50% of the vote, a runoff election between the two top candidates will take place on August 25.

The Republican winner will take office with no Democrats or Libertarians filling for office.