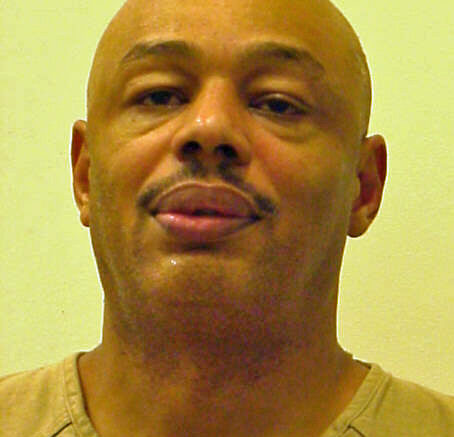 Oklahoma Governor Kevin Stitt has commuted the sentence of a Guthrie man after a Logan County jury sentenced him to life in prison without the possibility of parole, according to Logan County District Attorney Laura Austin Thomas.

Thomas said the governor commuted the life without parole sentence to 30 years for Larry Lawton on July 17.

Lawton, now 47-years-old, was convicted by a Logan County jury in 2012 of trafficking crack cocaine, possessing drugs with intent to distribute, acquiring proceeds from drug activity and possession of drugs without a tax stamp.

Lawton has 22 felony convictions that date back to the early 1990’s for similar charges.

Thomas says she expects Lawton to be available soon for a parole hearing.

“This man’s behavior in and out of the courtroom has shown contempt for the judge, the community and its laws. That is not fixable behavior,” Thomas said earlier this year. “Even the presentence report prepared for the trial judge before the sentence was formalized stated, ‘these offenses appear to be indicative of a persistent pattern of criminal behavior and he will endanger the safety and lives of others.'” Related article: District attorney strongly objects parole board’s recommendation for commuting sentence

Thomas added, “He (Lawton) is an inmate who still won’t take any responsibility.”

On the one-year anniversary of Stitt’s inauguration in February, he announced he signed 62 commutations, 93 pardons and 23 paroles, bringing the total signed during his first year to 774 commutations, 290 pardons and 101 paroles.

The Pardon and Parole Board in 2020 has recommended the release of several hundred drug and property crime offenders compared to 16 inmates in 2017.