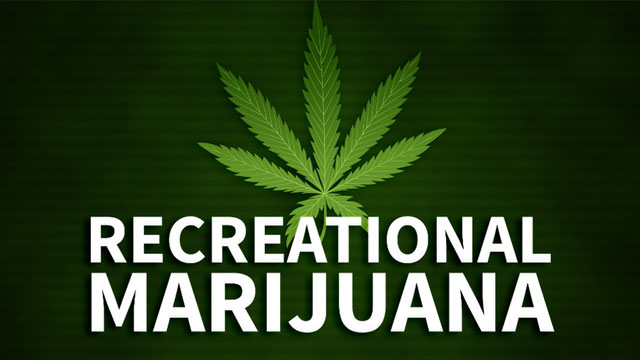 Gov. Kevin Stitt announced Tuesday there will be a special election for State Question 820 in 2023.

In the Executive Proclamation (provided below), the election date is set for March 7, 2023.

This ballot initiative has been through several hurdles but will now find its way to the polls.

Some of the details include the passage of the law that will allow the Oklahoma Tax Commission to collect a 15% excise tax on recreational use sales, outside of sales tax. The excise tax revenue would go to fund the implementation of the law, allowing the surplus to be used for public school drug abuse programs, school retention programs, drug addiction treatment programs, courts and local governments, and the General Revenue fund.

SQ820 received enough votes to be placed on the November ballot, but because of a new verification system, the process to confirm the signatures was delayed.

The substance of the measure is as follows:

older. Marijuana use and possession remain crimes under federal law. The export of marijuana

from Oklahoma is prohibited. The law will have a fiscal impact on the State. The Oklahoma Tax

Commission will collect a 15% excise tax on recreational use sales, above applicable sales taxes.

Excise tax revenues will fund implementation of the law, with any surplus revenues going to

limits, safety standards, restrictions, and penalties for violations. A local government may

regulate the time, place, and manner of the operation of marijuana businesses within its

boundaries. However, a local government may not limit the number of, or completely prohibit,

such businesses. Persons who occupy, own, or control private property may prohibit or regulate

marijuana-related conduct, except that a lease agreement may not prohibit a tenant from lawfully

possessing and consuming marijuana by means other than smoking. The law does not affect an

licenses are available only to existing licensees in operation one year or more. The law does not

affect the rights of medical marijuana patients or licensees. The law requires resentencing,

reversing, modifying, and expunging certain prior marijuana-related judgments and sentences

unless the State proves an unreasonable risk to a person. The Oklahoma Medical Marijuana

Authority is authorized to administer and enforce the law.