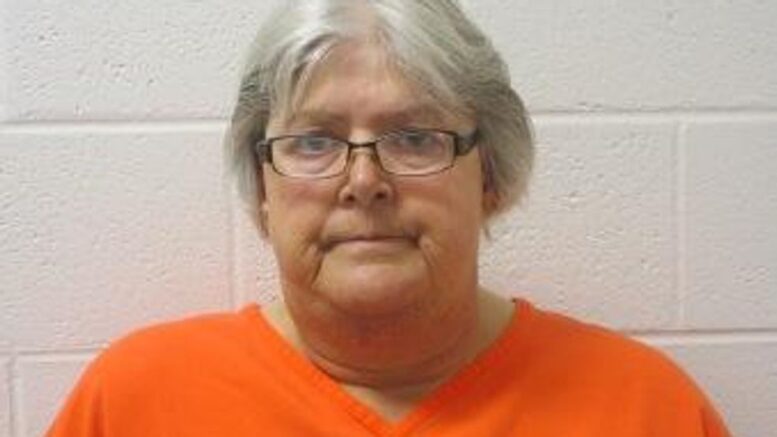 Shirley Cloyd will have a chance at freedom after the Oklahoma Pardon and Parole Board recommended commutation following a 2002 conviction of shooting with intent to kill. Now, the matter goes to the governor to determine the final decision.

During the October commutation hearing, the board voted 3-2 to recommend commutation, which is a reduced prison sentence.

Kelly Doyle and Adam Luck, who were appointed by Governor Kevin Stitt to the parole board, cast two of the three votes to approve Cloyd’s commutation.

According to Thomas, Doyle helps assist communities as they increase employment opportunities for people coming home from prison and jails, including those on probation or parole. Luck serves as the Board of Directors for the Center for Employment Opportunities.

Only the governor has the authority to grant or deny commutation for an offender convicted of a violent offense.

In April of this year, Stitt approved of 452 offenders have their sentences commuted in order to lower the prison population during the coronavirus (COVID-19) pandemic.

On November 1, 2019, Stitt signed the largest single-day commutation in U.S. history, commuting the sentence of 523 non-violent, low-level offenders that were recommended by the Pardon and Parole Board under the HB 1269 docket.